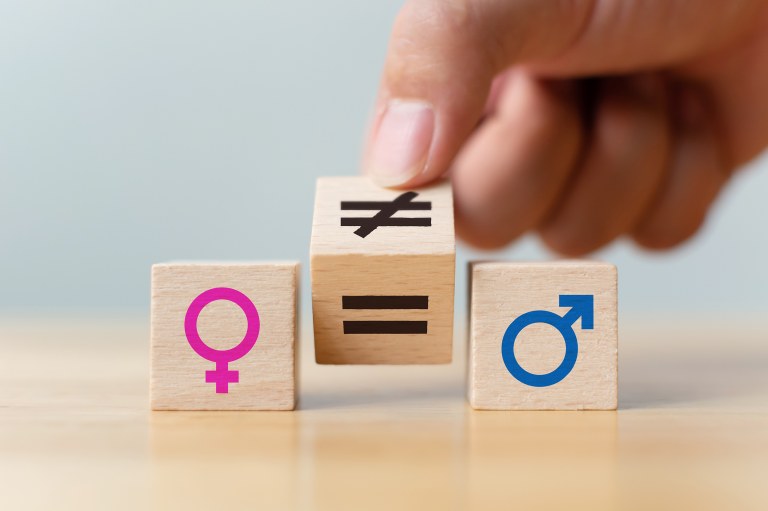 Gender the number one reason for work discrimination in tech

The most common reason for discrimination in tech workplaces is gender.

"My job description changed during maternity leave. The salary is not the same as that of men working in similar roles. Promotions have passed me by, and the cited reason was lack of experience even after a less experienced man was chosen." (Woman aged 35–39)

These results are lifted from the recent Equality in Working Life study (Yhdenvertaisuustutkimus) conducted by Academic Engineers and Architects in Finland (TEK). Previously, workplace discrimination has been studied in the years 2017 and 2015, with similar results. Most commonly, discrimination and inappropriate treatment were associated with placement into work roles and career progress (52 %), access to information (48 %) and informal discussions (44 %).

– Unfortunately, discrimination is still fairly common in Finnish workplaces, including those in the tech sector. There is still a lot of work to be done before working life is truly equal. Employers play the most crucial role in improving the situation, says Jari Jokinen, TEK's CEO.

Workplaces are tolerant, but silent

– This is the first time when TEK asks about the views of sexual minorities directly. Even though the responses paint a fairly positive picture, we know that at the moment many members of sexual minorities might not yet dare or feel comfortable enough to participate in a discrimination survey, says working life specialist and equality adviser Sirkku Pohja from TEK.

The largest obstacle in the way of equality is often the invisibility of the issue: there is no education, it is not talked about, and the problems related to it are not recognised. Even though belonging to a gender or sexual minority has not been reported to be among the reasons for discrimination or inappropriate treatment in work communities, the open questions of the survey highlighted inappropriate comments and silence around the theme:

"You can't expect there to not be eye-rolling or laughing when you bring up your family relationships, especially if you are a male member of a sexual minority. Even a former HR manager moved onto the next topic immediately after they heard an employee had a family with two men in it." (Man aged 40–44)

TEK conducted the Equality in Working Life study with a survey on TEK members and interviews that were conducted in May-June 2020. The survey garnered a total of 621 respondents. 5 % of them stated that they were members of sexual minorities. TEK has not asked its members about their sexual minority status and the related experiences in this manner before.