This time around, Academic Engineers and Architects in Finland TEK and Tekniska Föreningen i Finland TFiF decided to grant the award to a technology instead of a group of people. ABB donates the entire award sum to the John Nurminen Foundation for the protection of the Baltic Sea.

The Finnish Engineering Award 2021 goes to ABB’s Azipod azimuth thruster system.  Because so many engineers have been involved in the development of the Azipod system, Academic Engineers and Architects in Finland TEK and Tekniska Föreningen i Finland TFiF decided to address the award to the technology instead of any group of people.

– TEK and TFiF wish to honour everyone who took part in the development of the Azipod thruster system. Therefore, we are addressing the award to all you terrific engineers responsible for the technology, says award coordinator Jussi-Pekka Teini. He is TEK’s Adviser on Engineering Sustainability.

We are addressing the award to all you terrific engineers responsible for the technology.
- Jussi-Pekka Teini

The award is handed out annually in honour of significant contributions to engineering or architecture. The award is worth 30 000 euros. TEK decided to award the sum to ABB’s Marine & Ports division, the owner of the technology, who in turn decided to donate the entire sum to the John Nurminen Foundation for the protection of the Baltic Sea. 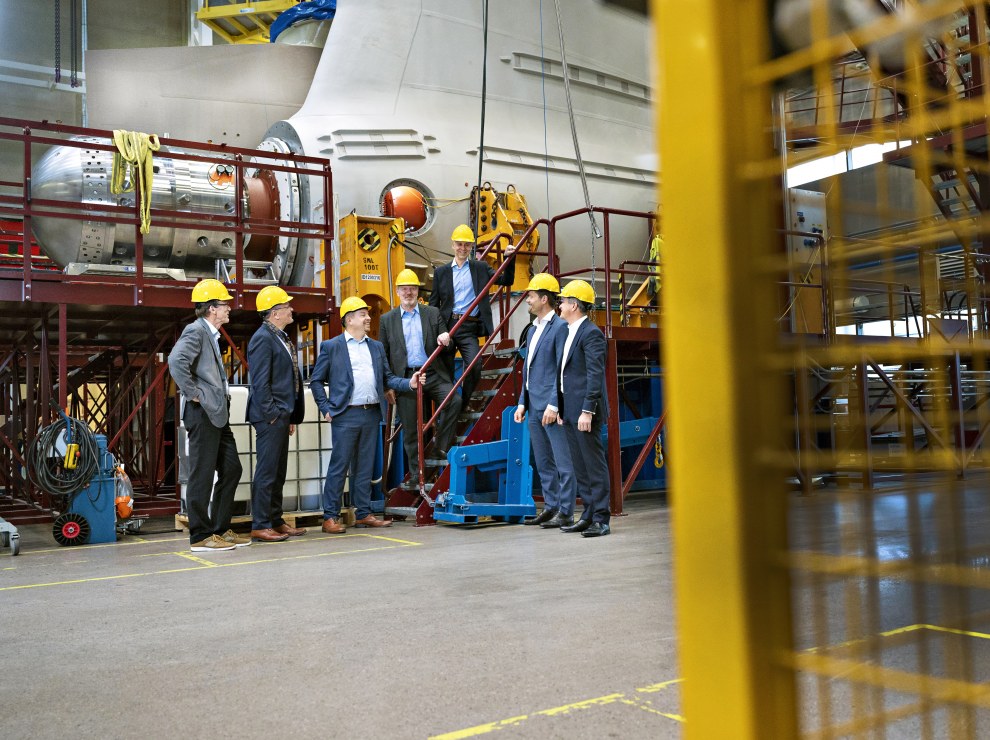 The Finnish innovation saves fuel and the environment

So far ABB has sold over 700 Azipod units to over 300 vessels. The Azipod system is in use in 25 different ship types all over the globe, ranging from yachts to mega cruisers. The Azipod azimuth thruster system propels such vessels as the ferry to the Suomenlinna fortress and the world’s largest cruiser, Royal Caribbean’s Wonder of the Seas.

Azipod is an electric propulsion system that produces thrust with electricity. Vessels that are suitable for electric power transmission (such as many passenger liners) or ones that need a lot of torque also at slow shaft rotation speeds (e.g., ships that move through ice) benefit from the Azipod system, 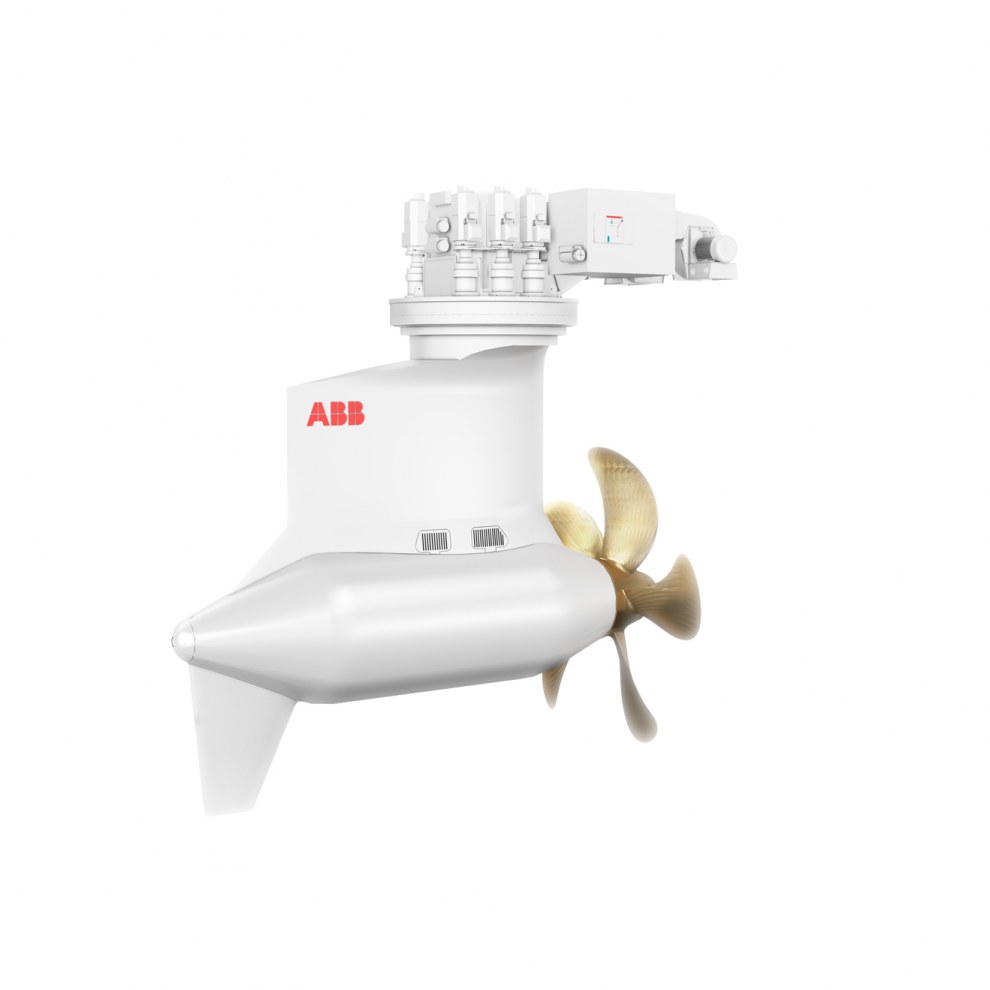 ABB builds the Azipod azimuth thruster units in Helsinki’s Vuosaari, assembles the turning systems that go inside of the ship in Hamina and produces smaller Azipod units of under 7.5 MW in Shanghai, China. ABB's product development also takes place in Vuosaari.

In terms of electric propulsion, it does not matter how the energy is produced.

– Once we find the best way to produce green electricity, it can be used for Azipod propulsion, says Jukka Varis, CTO of ABB Marine & Ports’ Propulsion Unit. 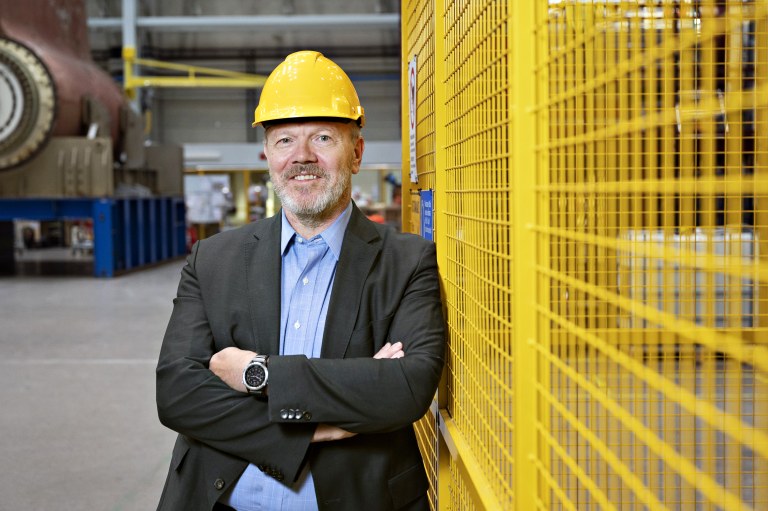 Over 30 years of engineering expertise

Development of the Azipod system began in the late 1980s as a cooperative project between a shipyard, equipment supplier and the public sector.  The National Board of Navigation, Strömberg and Wärtsilä Marine’s Helsinki shipyard began to develop a more efficient and agile icebreaker.

The pilot project resulted in a new kind of electric azimuth thruster device, the Azipod. During the project, Strömberg merged with ABB in 1988. After the 1989 bankruptcy of Wärtsilä Marine, Masa-Yards continued as the shipyard developing and defining the thruster product further.

– The Azipod system was born to meet a clear need. At first, we recognised the need in ships traversing icy waters, but later the same requirements for agility became relevant for cruise liners as well. We were able to apply the expertise we had with icebreakers to cruisers, recalls Aker Arctic’s Head of Equipment Business Kari Laukia. He was responsible for the shipyard’s side of the development and design of the Azipod system at Masa-Yards and ABB in the 1990s. 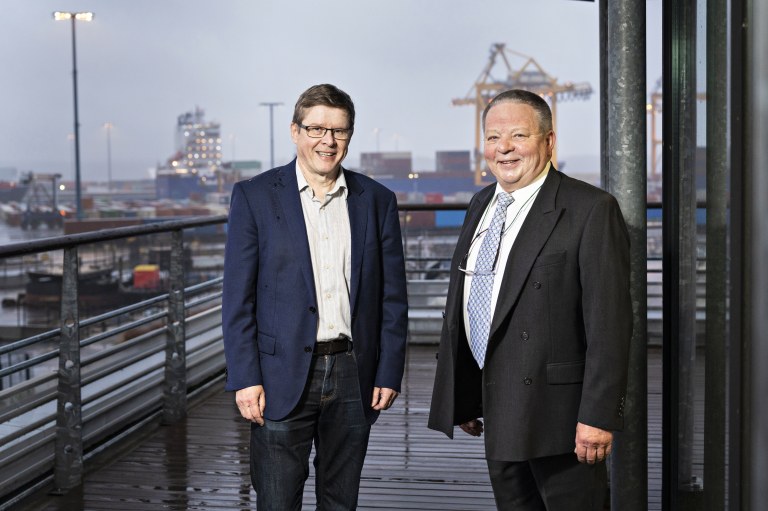 Kari Laukia (on the left) and Jukka Jaatinen were involved in the development of Azipod in the 1990s.
Keywords:
innovation, award, Finnish Engineering Award (SITP), TEK