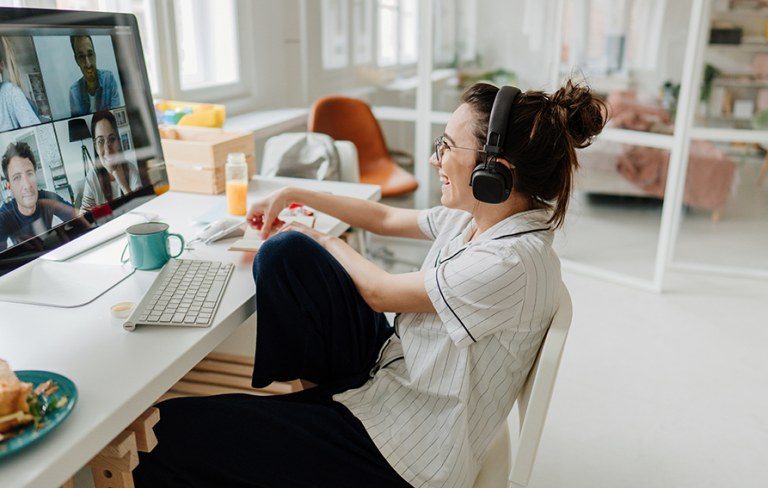 Half of those under 35 predict a shorter work week. According to TEK’s Teemu Hankamäki, youths strongly believe that work life will be developing in a positive direction.

A survey conducted jointly by TEK and the Union of Professional Engineers in Finland on their members under 35 years of age shows that there is room for improvement in youths’ understanding of work life. For example, many respondents erroneously believe that benefits such paid parental leave, sick leave pay or compensation for caring for a sick child are based in labour legislation and not on collective labour agreements.

– Youths strongly believe that work life will be developing in a positive direction in the future. Nearly half of the respondents think that the work week will be shortened either somewhat or significantly over the next 20 years, says TEK’s Labour Market Director and YTN’s Chair Teemu Hankamäki.

Respondents were quite aware that minimum wages and general raises were based on collective agreements. Hankamäki thinks that it is important that youths know where the terms of their employment come from.

– Only by knowing how the terms and conditions of employment are formed can one affect them. Unions represent their members in collective bargaining negotiations. It is very much up to the members what the work life will look like in the future. Here youths play a crucial role, says Hankamäki.

Local negotiations are seen as necessary but unequal

44 % of respondents considered local negotiating to be necessary even though they hoped that most of their employment terms were based either on labour legislation or collective agreements. Local negotiating was mostly considered applicable to the development of expertise and agreeing on matters related to remote work and the prohibition of competition.

74 % of respondents considered the local negotiation situation to be unequal in principle. The employer holds more power in the negotiations than the employee.

Youths do not wish to negotiate most of their employment terms locally.

Youths consider collective agreements and employee representatives to be important

As many as 87 % of respondents felt that collective agreements are needed in Finland. Only 4 % of young members did not consider them important.

Improving working conditions is seen as one of the most crucial tasks of unions. Respondents want many of their employment terms to be based either on legislation or on collective agreements instead of local negotiations.

– When the respondents were under 35 years of age, this result is particularly significant. The era of employee representatives at workplaces is not over by any means, says Samu Salo.

The survey was conducted by Aula Research Oy during the autumn of 2020 as commissioned by TEK and the Union of Professional Engineers in Finland. The survey garnered a total of 1 148 responses from members of the unions aged 18–35.